The Coefficient of Friction Tester, or Inclined Plate Friction Tester, measures slide angle friction of sheet materials such as paper, corrugated, plastic film, or paperboard. Slip and friction testing aids in the evaluation of chemicals and additives used to create and minimise the degree of friction between two contacting test specimens.

During the test, an inclined plane is increased by a vibration isolated electric motor until the test block begins to slide. The initial movement of the sled is the Slide Angle or Coefficient of Static Friction of the material. When the test block just begins to slide, a sensor automatically stops the inclined plane and returns it to the start position at high speed. The test results remain on the screen until the next test is run. 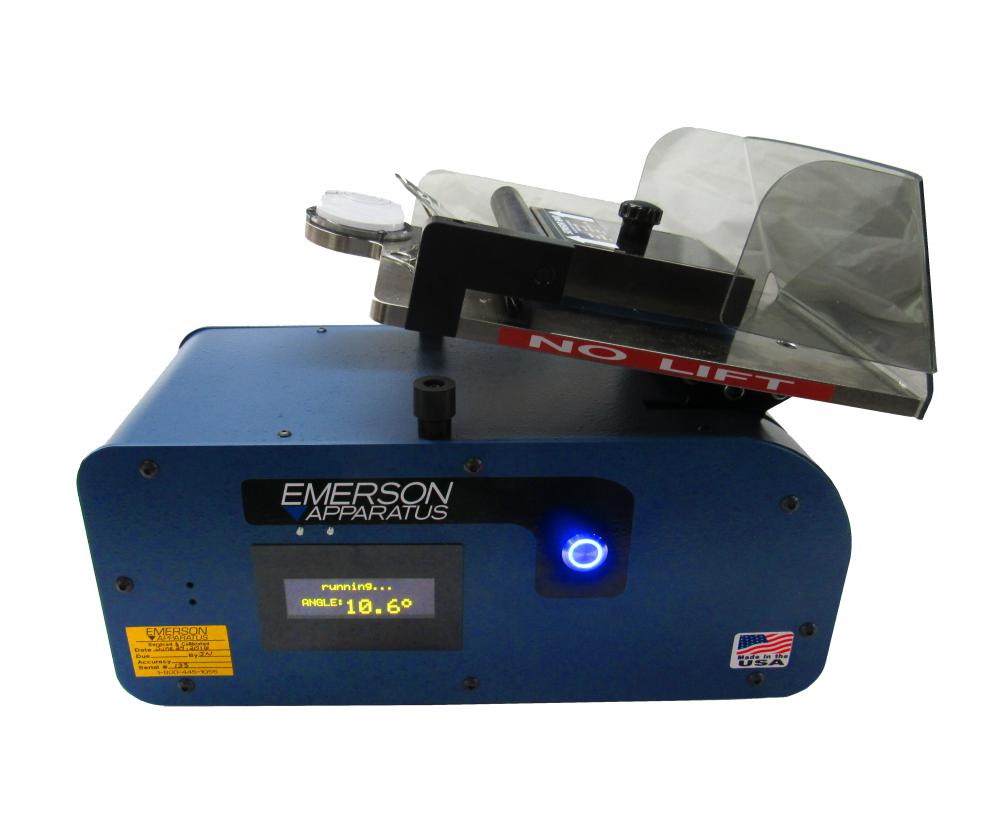 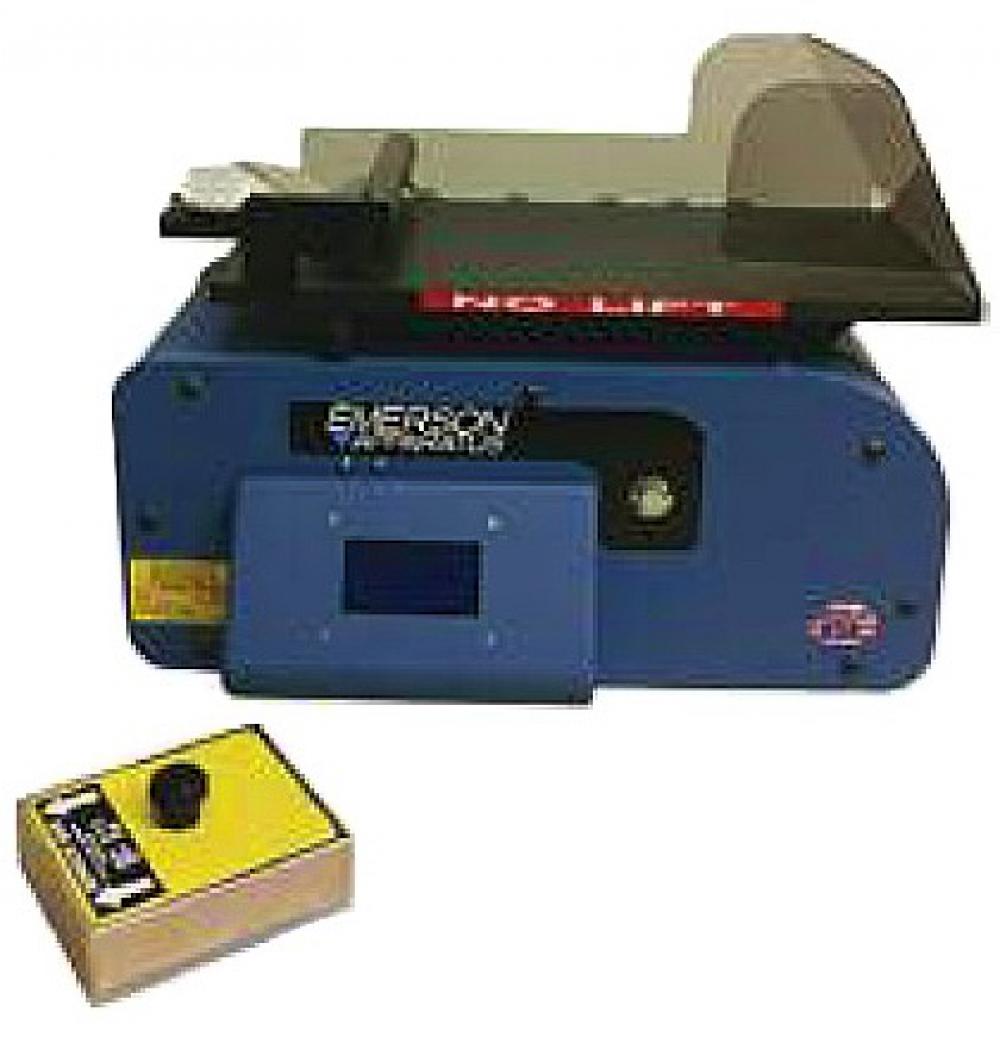 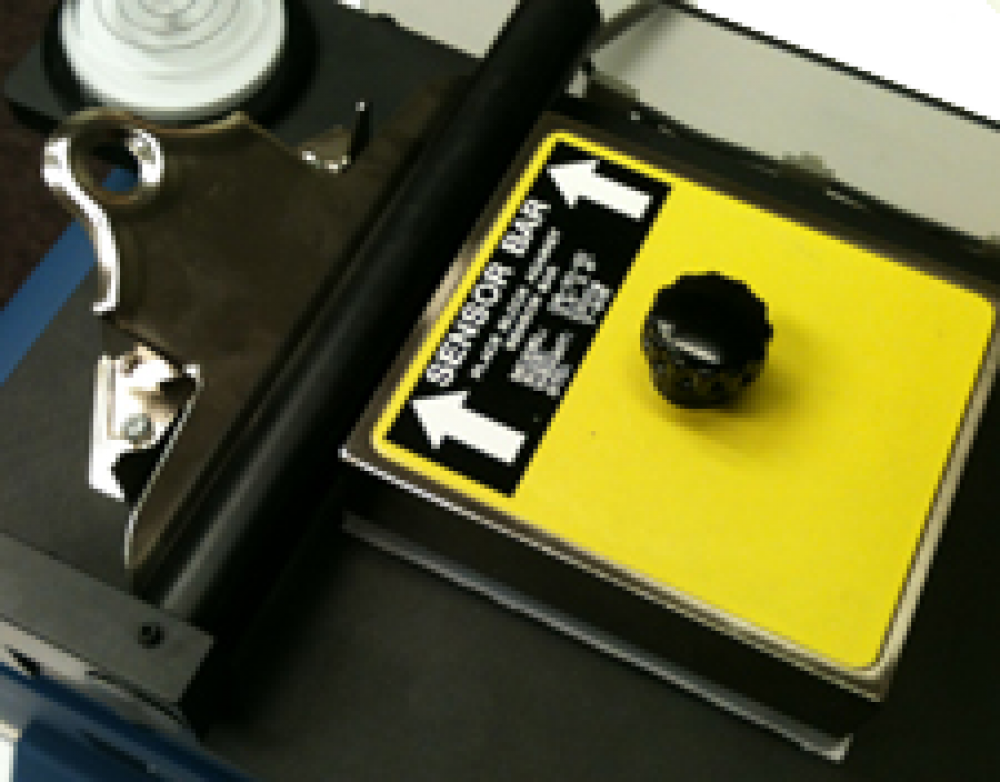 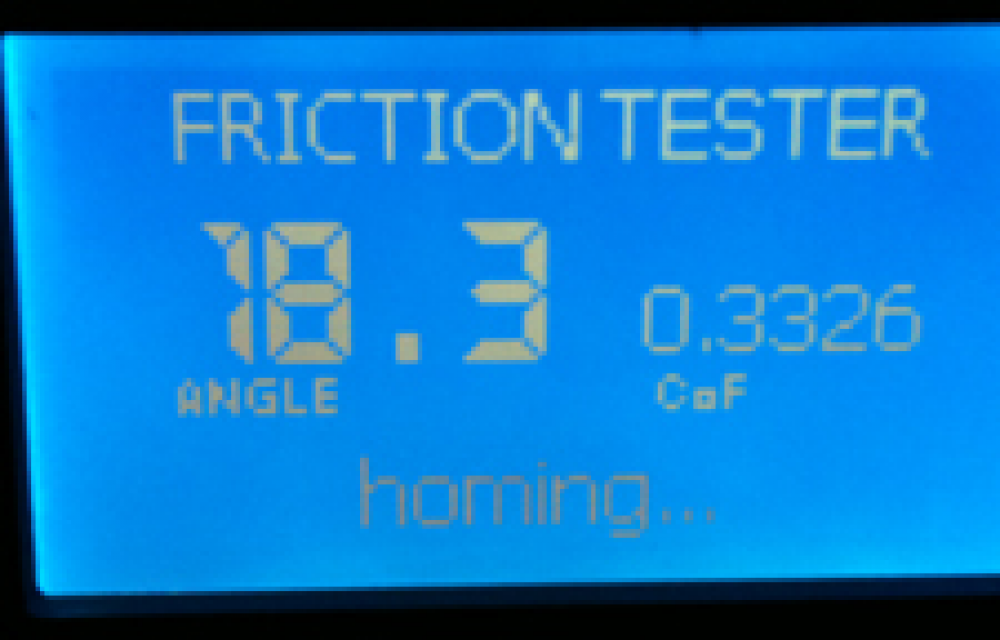